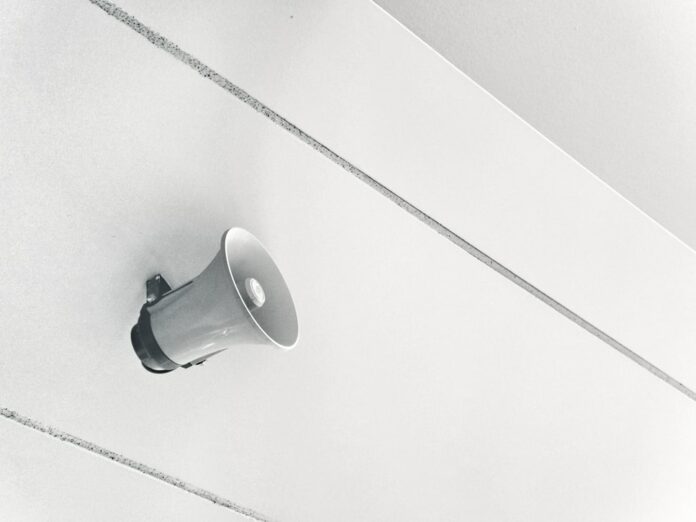 How Loud Are Paintball Guns?

What Sounds Do Paintball Guns Produce?

If you purchase an electronic paintball gun, you can expect minimal noise. In fact, the hissing sound an electronic marker will produce will be barely audible. Only the user will be able to detect any noise from the marker, with it being inaudible to fellow players and others in the vicinity.

If you are worried about disturbing neighbours, it may be best to purchase an electronic model. Likewise, if you want to remain undetectable to fellow players, the louder operational noise of a mechanical marker may give away your position.

The internal components of a paintball marker will also impact how loud a given model is. The valve and bolt elements of your gun are the two most important factors to consider when it comes to operational noise. If your marker is particularly efficient when it comes to utilising compressed air, the valve will produce minimal noise.

However, if air efficiency is subpar, the valve will create more noise. A spool valve is the best option if you want to limit noise as much as possible. A spool valve is also generally lighter than a conventional one, which brings added benefits to the user.