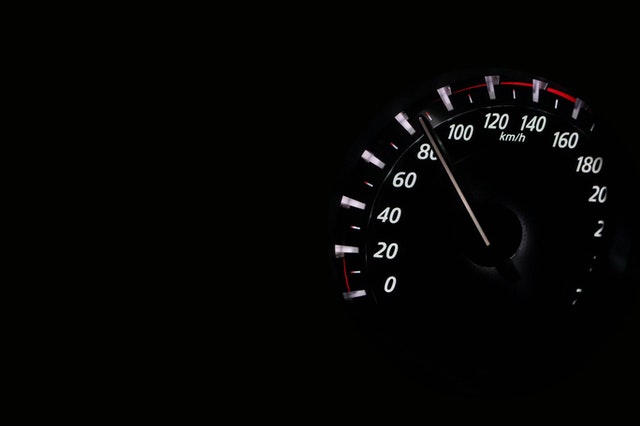 To determine how quickly a paintball marker can shoot, you first need to take into account a few different factors. However, the main thing that affects how fast a paintball gun can shoot is how quickly the marker you are using can be loaded. If you have a paintball gun with a chamber that takes some time to reload, you will face significantly lower shooting speeds.

The paintball marker trigger is another key thing to focus on. Many paintball markers will feature a fairly long trigger that will provide you with firing rates of approximately five paintball shots per second. More advanced paintball guns may include circuit boards and electrical components that will allow you to fire more rapidly.

The big challenge to firing speed is loading paintball guns into your marker. Conventional gravity-fed paintball hoppers are relatively limited, only allowing you to fire around 7 or 8 paintball rounds per second. However, more advanced hoppers that use motorised elements can feed upwards of 20 rounds into your chamber per second. Even the most modestly priced paintball gun on the market can offer you first-rate firing speeds, provided you have a decent hopper attached.