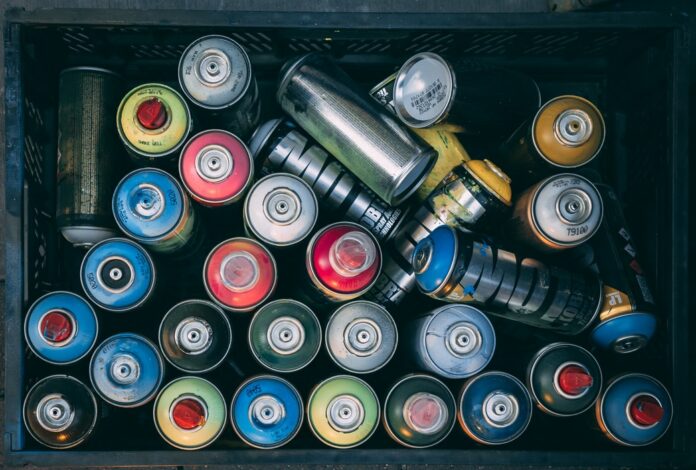 How to Customize Paintball Guns

Paintball guns are made up of four main components, including the main marker body, the barrel, the air tank and the loader. Each of these components can be upgraded to some extent, providing you with plenty of scope for customizing your gun.

The easiest way to upgrade your paintball gun is to purchase compatible accessories that can be attached to your marker. Although it is tempting to focus on improving the aesthetics of your paintball gun, you should first focus on handling and comfort. Swapping out your existing paintball gun grip for a new one is a great way of changing the appearance of the marker, while also making it far easier to handle. Grips come in a range of styles, allowing you to maintain maximum control.

You may also want to think about investing in a new barrel for your paintball gun. Paintball gun barrel kits are fairly affordable and more comprehensive kits usually include multiple barrel attachments. Barrel size has has a huge impact on your gun performs, with longer barrels particularly advantageous for users with longer arms. They can also improve control and firing accuracy.

Paintball sights are also worth investing in if you want to ensure first-rate precision when firing on enemy players. The sights and scopes you can find available for use with paintball guns are largely the same as the type of upgrades you would attach to a regular firearm. Although they have a very useful function, they also add a realistic aesthetic to your paintball gun. If you want to upgrade your marker so it can be used in military simulation engagements, sights are a must.

You should also think about the loader aspect of your paintball gun. The most basic paintball guns use gravity-fed hoppers that sit atop the main frame of the gun. However, many paintball guns will allow you to use magazine-style hoppers as well. As with sights, magazine loaders are particularly good for those looking to give their paintball gun a realistic finish.

Once you have sourced accessories and attached them to your paintball gun, you can think applying more superficial upgrades. Applying a coat or two of spray paint to your paintball gun exterior will not only improve its durability, it will also give it a more realistic finish.