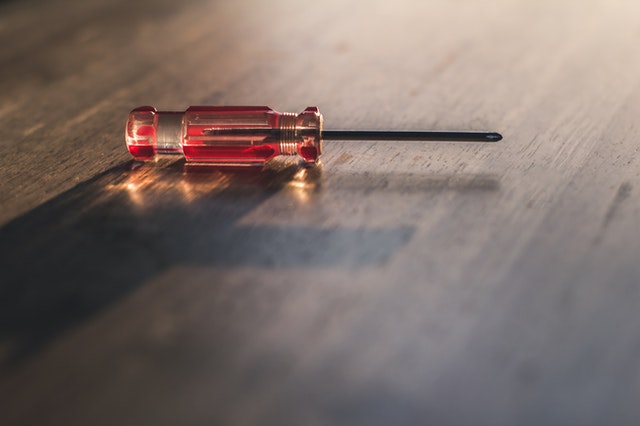 If you use your paintball gun on a regular basis, you will undoubtedly encounter some issues down the line.

How to Fix a Paintball Gun That Won’t Shoot

If you find that your paintball marker isn’t firing correctly, do not despair. Rather than having to fork out for a brand new gun, there are many troubleshooting tips you can put to use to resolve the issue.

Having trouble firing your paintball gun? One of the most common issues preventing a paintball marker from firing is that there is a leak. You will know if this is your issue if you notice a substantial amount of air leaking from around the ASA fitting of your paintball marker. If you do notice such a leak, the root cause is likely an O-Ring that has become damaged. Thankfully, this problem is easy to rectify. Simply swap the O-Ring out for a new one.

Not all leaks occur within close proximity to the ASA fitting. Sometimes, air leaks can occur below the barrel itself. Again, a defective O-Ring is the likely cause. In order to remedy the issue, you will need to remove your volumiser and swap out a degraded O-Ring with a new one. Before you replace the volumiser itself, make sure the replacement O-Ring has been treated with a light application of lubricant oil.

An air leak can also occur along the barrel of the paintball gun. This is admittedly more of a concern than the other issues we have explored, but applying a fix is fairly straightforward. If air leaking down the paintball marker barrel, add a small amount of lubricant oil into the air source adapter. Once this is done, make sure the air tank is securely fastened to your gun before inspecting the gun to see if the leak is still occurring. If the leak has stopped, you should be able to fire your gun again. However, this is only a short-term solution and you will probably need to invest in replacement parts to return your marker to full working order. A defective cup seal is usually the culprit for such leaks and will eventually need replacing.

Issues with re-cocking your paintball gun may also prevent it from firing correctly. If your marker is not re-cocking, the most obvious cause is that the air tank is empty and needs replacing with a full one. If this still does not resolve the issue, you will need to thoroughly clean and inspect your paintball gun. Use a squeegee to ensure the interior of your gun is free of any paintball residue that might be preventing you from re-cocking your marker. You need to inspect the bolt and hammer to ensure they are clean of any residue, as if they are, they will not be able to move correctly. Once you have carried out a full clean of your gun and its internal components, apply a light covering of lubricant oil before reassembling your gun and testing its firing mechanism.