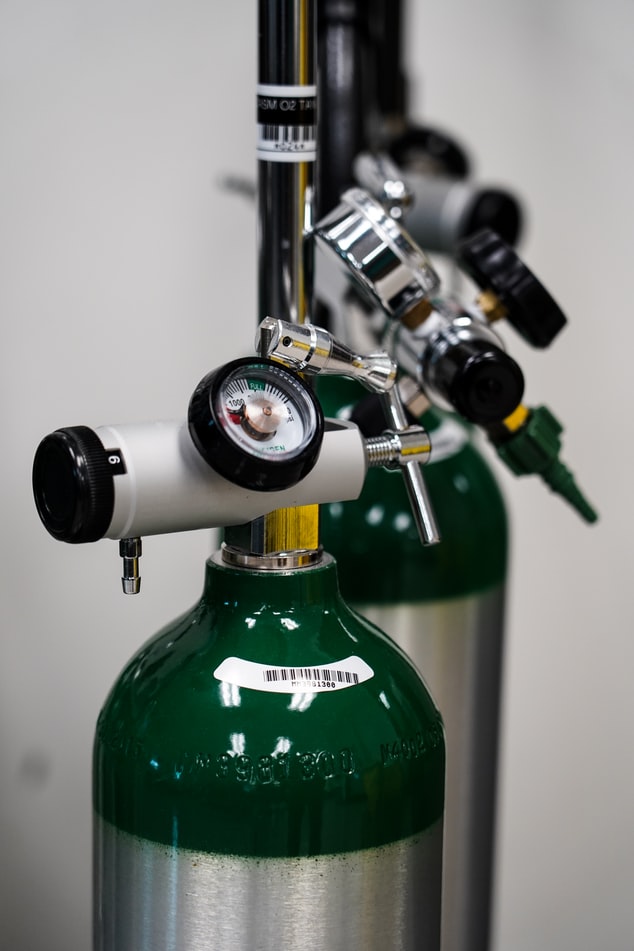 Why Do Paintball Guns Use CO2?

Carbon dioxide is the most popular option for refilling paintball gun tanks. CO2 tanks are usually standard with budget-friendly markers, although many mid-range guns will also utilize them. These tanks are what allows you to fire paintball rounds form your gun, with stored liquid turning to gas when it is released.

CO2 tanks come in two main forms: refillable ones and disposable models. If you want to make a saving in the long run, a refillable CO2 tank is the preferred option. Most refillable tanks are usually made from aluminum, with a durable valve included so you can carry out regular refills. Disposable C02 tanks can be used in a pinch, but you will need to reinvest in multiple tanks for use during longer games.

C02 has been the go-to pressure source for paintball guns since the very first marker was developed. As such, almost every paintball player is familiar with C02, refilling steps and performance levels associated with it. This is one of the main reasons that C02 tanks continue to be popular, despite HPA tanks becoming more readily available and affordable.

However, CO2 tanks are still the most affordable choice of pressure source. Even disposable tanks are budget-friendly, meaning players can purchase several tanks for use during a single event. Refills are also inexpensive. Currently, alternatives like HPA refills can not compete with the price of C02.

C02 refills and tanks are also very accessible. Pretty much every paintball field will provide refilling stations for C02 tanks. Many sporting goods stores also provide C02 refills. In most instances, players will not even have to fill tanks themselves. The convenience of C02 is another key reason why the pressure source remains enduring popular.

The compact design of CO2 tanks also means they cause minimal hassle when playing paintball. As they are small, they can be attached to even modest sized markers without clouding sights and triggers. They also tend to provide you with a high number of shots per refill.

Although cheap and convenient, C02 tanks do have some downsides. External temperatures can play havoc with C02 tanks. If the outside temperature gets too low, stored CO2 can become chilled, which can have a huge impact on firing performance. The same goes with high external temperatures. Unless C02 tanks are stored in consistent temperatures at all times, this is a problem that all paintball players are likely to experience.