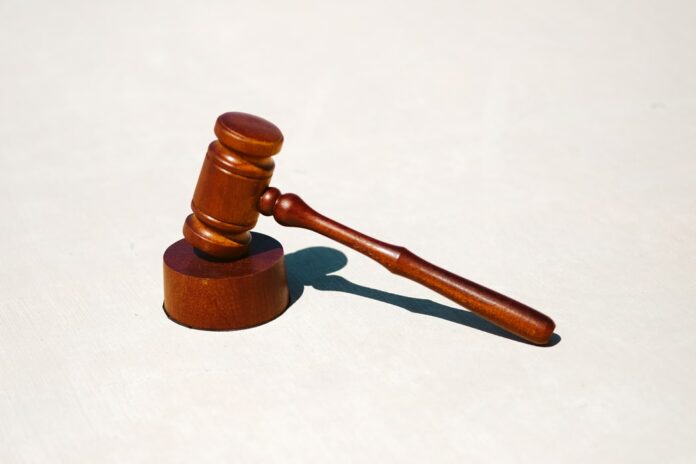 Although purchasing and owning a paintball is legal in the United States, several states have additional regulations that need to be taken into account. In certain states, paintball guns are considered a weapon. In fact, in states like New Jersey and New York, sale and transportation of paintball guns is regulated similarly to conventional firearms.

In all cases, a minor is only allowed to operate a paintball gun if they are using the item at home. They are also able to use such weapons if playing at a certified firing range. However, in both of these situations, the minor needs to be supervised by a parent or responsible adult.

In any state where a paintball gun is considered a weapon, strict regulation applies to transportation. For example, in some states you can only travel in a vehicle with a paintball gun if the weapon has been emptied of any paintball rounds, with said rounds stored away in a container. Compressed air tanks and CO2 sources must also be detached from the weapon when in transit. Finally, the main body of the paintball gun must be securely stored away while you are on the move.

Where Can You Operate a Paintball Gun?

However, there are some exemptions to these rules. In places like Virginia, the state allows individual towns to determine local legislation when it comes to paintball guns. Elsewhere, the law is far stricter, with paintball guns restricted to use only when playing an actual game or partaking in an organized paintball competitions.