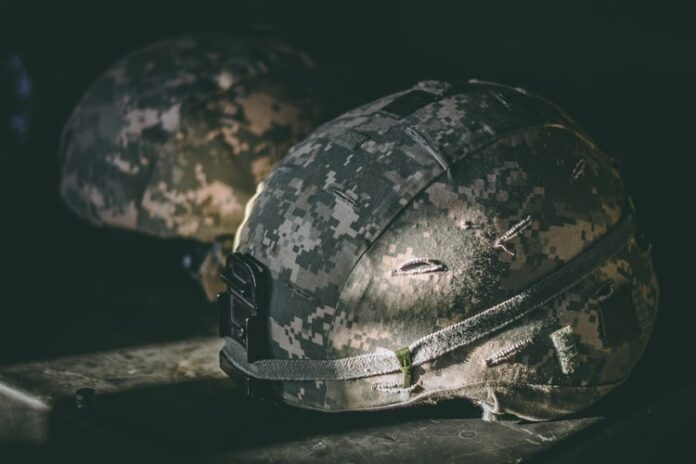 What Paintball Guns Do the Military Use?

With paintball incredibly popular with military enthusiasts and the MilSim sector particularly active, you would expect that the military itself would incorporate paintball into into its training. While some military organisations around the world have experimented with paintball training in the past, but the majority of troops rarely practice with paintball markers.

One of the main reasons why people assume that the military must practice with paintball guns at some point is the popularity of military inspired markets. Designed for the Military Simulation (MilSim) market, these markers boast aesthetics that are incredibly close to the actual firearms they are inspired by.

One of the most popular types of markers for MilSim engagements are mag-fed guns. Instead of standard hoppers that use gravity to feed rounds into the paintball gun, mag-fed markers use a separate magazine that is loaded with paintball rounds. Users load these magazines into paintball markers much as someone would with live rounds with a semi-automatic rifle.

The limited amount of paintball rounds provided by magazines also makes them better suited to engagements designed to represent actual combat situations. Replica markers are also popular. These are largely designed to look like real firearms, rather than perform like them.

Why Paintball Guns Are Not Suitable for Military Training

Although some military organizations have dabbled with paintball training in the past, paintball guns are not really a good substitute for the real thing. Paintball round velocities and ranges fall short of what you can expect from live ammunition, while paintball markers handle differently to conventional pistols and weapons.

Recoil is also much milder than what you would experience with a weapon that fires live rounds. Practicing too much with a paintball marker would encourage bad habits when it comes to handling genuine weapons and live rounds. Obviously, this is something a military organization would want to avoid.

What Alternatives Do Troops Train With?

Although paintball guns are rarely used for military training, other alternatives to live weapons are utilized. Simunitions are arguably the closest thing to paintball that military groups use for practice. This training involves real guns, combined with simulated rounds that behave similarly to live ones.

Although this simulated ammunition will not cause fatal injuries to targets, it can cause severe discomfort and milder injuries. As simunition behaves similarly to live ammunition, it also gives those firing a weapon a better idea of recoil and firing mechanic they can put to use in the field.